Sponsored in Texas by the Texas Chiropractic Association  (TCA)

Honey ~The history of honey goes back millions of years. In fact, archeologists have found honey bee fossils that are over 150 million years old!

The earliest record of beekeeping was found in 10,000 year old cave paintings in Spain. Throughout human history, honey has been treasured for its nutritional and medicinal benefits.

For example, ancient Egyptians, Greeks, and Romans used honey for countless daily purposes, such as gifts for their gods, embalming fluids, magical healing potions, and as a sweetener for their foods and beverages.

A 2001 study published in the British Medical Journal found that ingesting just 5 ml of raw honey per day may provide relief from severe heartburn and gastroesophageal reflux disease (GERD).

BioMed Research International reported in 2013 that pinocembrin has been shown to be “neuroprotective against cerebral ischemic injury,” as well as “antimicrobial, anti-inflammatory, antiexcitotoxic and anticancer.” ​ 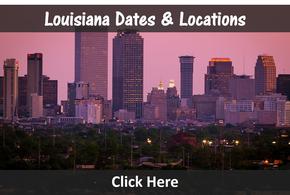 Sample Slides from "Stress and Strain" 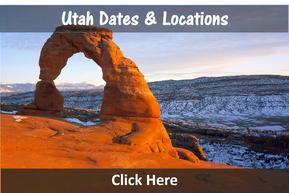 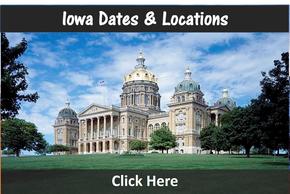 In 2011, researchers at the University of Wales Institute Cardiff reported that compounds in honey possess the ability to  reverse antibiotic resistance in deadly bacterial infections. 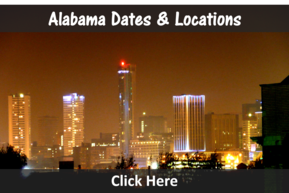 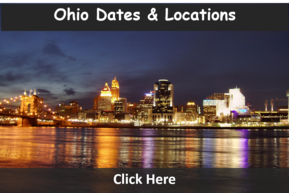 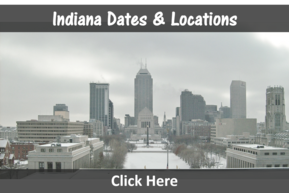 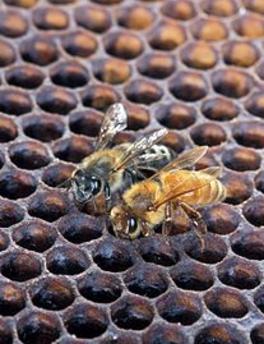 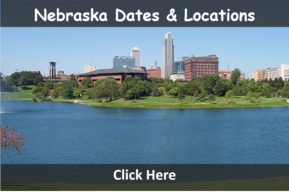 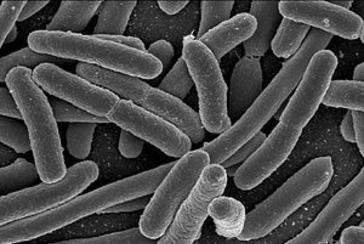 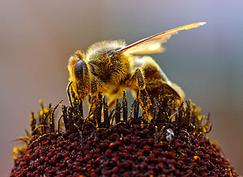 The "Buzz" About Honey's Health Benefits

~ From "Stress and Strain" Seminar ~ 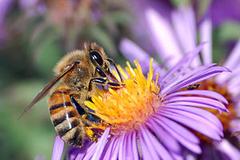 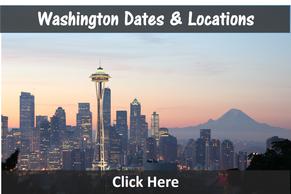 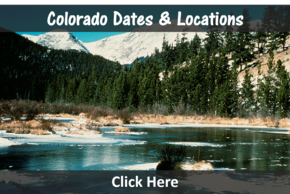 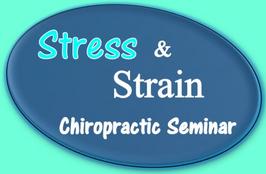 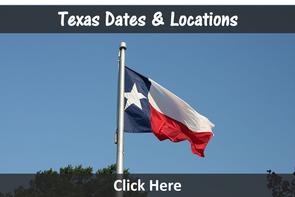 All seminars and seminar dates/locations listed within this website are subject to change at any time. 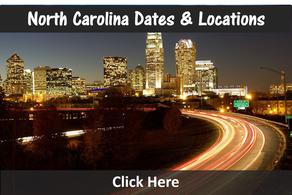 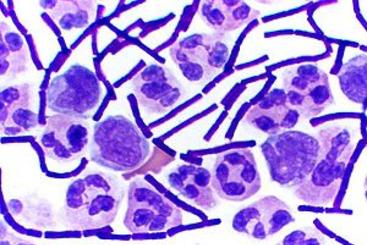 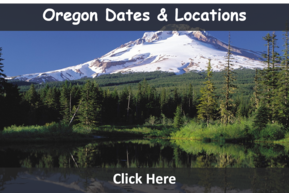 Extensive research has showcased honey’s ability to fight wound infections caused by a wide variety of bacteria and other pathogens.

For example, a 1991 study in the British Journal of Surgery tested the effectiveness of honey versus silver sulfadiazine in preventing infections in superficial burns. ​The study also compared overall wound healing time and effectiveness of the two treatments.

Within 15 days, nearly 90% of the honey-treated burns were completely healed, verses only 10% of the burns dressed with silver sulfadiazine.

There are approximately 25,000 known species of bees in the world. In the United States, there are over 300 different varieties of honey available for purchase. Each type of honey has its own distinct flavor and nutritional makeup, but they all provide health benefits, both internally and topically.

Honey is loaded with vitamins B1, B2, B3, B5, B6, as well as amino acids and minerals such as calcium, magnesium, copper, iron, potassium, sodium, manganese, zinc and phosphorus.

Despite its sugar content, honey has a relatively low Glycemic Index rating. The sugar in honey is absorbed slowly into the bloodstream, as opposed to the sucrose in table sugar that causes an immediate insulin spike to occur upon ingestion.​